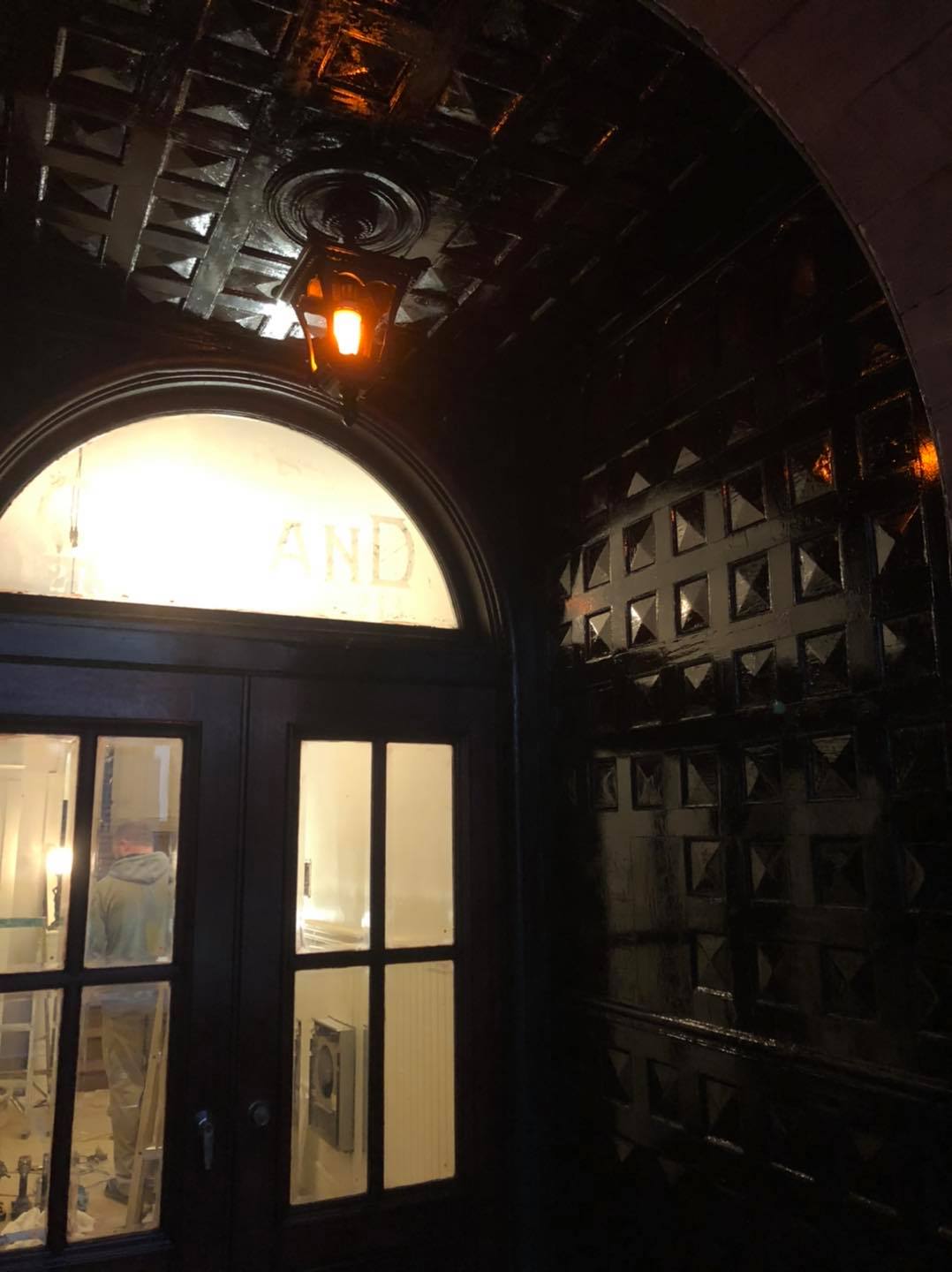 Jason and Jackson came by to make me feel better about my bad varnishing job. We

Jason and Jackson came by to make me feel better about my bad varnishing job. We took down the boards across the vestibule and put up the new door. The door is mahogany, and the vestibule I am almost certain is cherry. I thought is was oak until I stripped it, then I thought it was mahogany, but now I think it is cherry. From a distance the restored woodwork doesn’t look so bad after the third coat of varnish, but don’t look too closely. Sometime I can strip it and do it again, and it will be way easier because all the paint is gone, but for now it will have to do. The mistake ridden varnish in the vestibule is a testament to how the Oaklands could only be saved by non-professionals trying their hardest and sometimes coming up short.

Your cart is empty.